For a book written more than 150 years ago, Monsieur Cadichon – Memoirs of a Donkey is still remarkably relevant today. Of course, the language is different and some of the terms aren’t exactly what we would nowadays term PC but, the moral lessons to be taught to the next generation, told through Cadichon the donkey are as relevant as ever.

These memoirs were written by the Countess de Ségur in France in 1860, the same author that wrote the Fleurville Trilogy. Cadichon is a cheeky, lively (some may say, naughty) donkey in need of growing up and he does this throughout the book. Each chapter builds on his story but is almost a story within itself, and so would make good bedtime storytelling for children. Ideally suited to reading with an adult to explain some of the terms and differences between then and now.

As it’s told from a donkey’s point of view, it nicely reiterates the importance of treating animals with respect and care, and as far as Cadichon is concerned, there’s reward in that – for animals and humans. 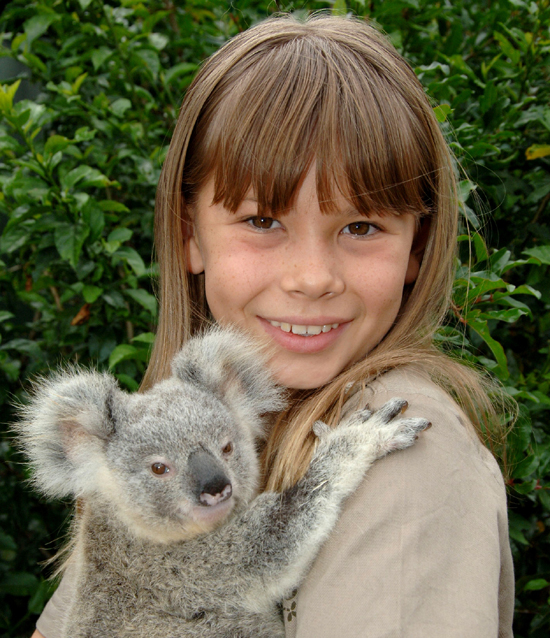 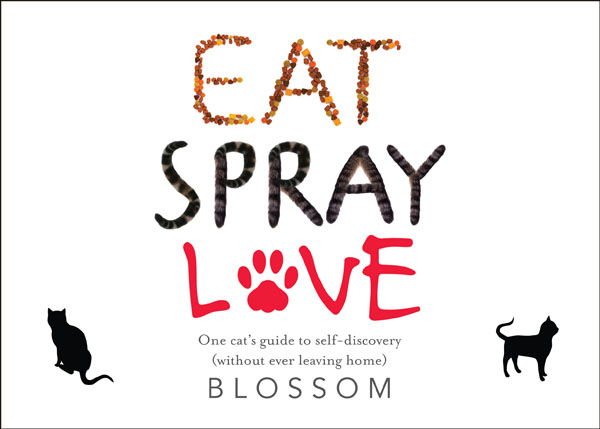